JUDITH ROSS, Founder and Director of Pacific Chamber Ballet since 1983, has had extensive experience teaching all levels of ballet. She trained with companies throughout the Seattle area including the Cornish Institute, Pacific Northwest Ballet, and with the late Dorothy Fisher. She also trained as a scholarship student with Robert Joffrey, The Royal Ballet and the San Francisco Ballet. In June of 1993, Mrs. Ross studied and received her certificate of teaching from the Royal Winnipeg Ballet. Prior to opening PCB Judith earned her reputation as a skilled teacher and choreographer as Co-Founder and Associate Director of Ballet Arts School of Classical Ballet. A teacher who understands the needs of students, Mrs. Ross balances warmth and professionalism in the classroom, challenging each student to achieve his/her full potential. 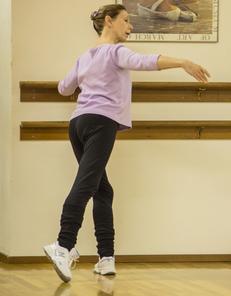 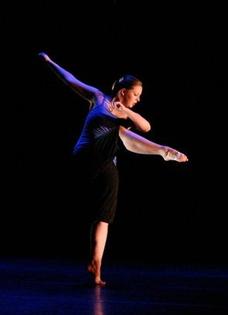